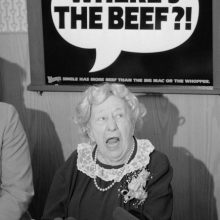 Give Yourself Some Credit (CreditKarma.com)

New York is Big, But this is Biggar (created in 1914 by a survey crew who painted it on a town sign as a drunken prank, in Saskatchewan)

Clinics That Move You (Phelona Therapies)

Just Do It (Nike)

Can you hear me now (Verizon)

Takes a Lickin’, But Keeps on Tickin’ (Timex)

When you’ve got it, flaunt it (Braniff Airlines)

Outta Site (for a mini storage company I used to run)

We’re the Netflix of underwear (just don’t send it back) (Manpacks, https://www.eqjournal.org/?p=2455)

Making Each Day Count (a riff on Jack Dawson’s line in the film Titanic, make each day count)

My name is Bond, James Bond

Because so much is riding on your tires (Michelin)

I’d walk a mile for a camel (Camel)

Tastes so good cats ask for it by name (Meow Mix)

If I’ve only one life, let me live it as a blonde (Clairol)

If you want to capture someone’s attention, whisper (Coty Perfume)

Aren’t you glad you use Dial? Don’t you wish everybody did? (Dial Soap)

When it absolutely, positively has to be there overnight (FedEx)

I forgot the contracts (FedEx)

Put a tiger in your tank (Exxon)

Don’t get mad. Get GLAD (GLAD)

What happens in Vegas, stays in Vegas (a riff on the original Las Vegas Convention and Visitors Authority slogan)

we don’t sleep til you do (CLR Property Management)

Sometimes, the company’s tagline is simply in their name, such as–

Saw this in a major drugstore recently, “Your Life Store.” Hmm, I thought, not bad. But I like taglines that have (at least) two meanings so I added one word…

Taglines should try to be:

3. have more than 1 meaning

4. be authentic and highly trustable

Company names should try to be:

-easy to spell and say

-available in .com, .ca and .org (so that you can eventually bolt on a not-for-profit organization to your for-profit business one day if you would like to do good works/giveback to your community)

I also like naming places (like Middle Earth elves did). So instead of saying you live or work at 1234 Any street, you can say, “I live/work at O’Brien Place.”

What you want to do when you name something is make it meaningful. So look at its history, its occupancy, its neighborhood–honor its past and future.

Here’s the logo, name and tagline for Terrace Investments Limited, the first parent company of the NHL’s Ottawa Senators:

Here’s a great online resource that can help you pick names for your buildings, https://www.housenameheritage.com/default.asp

They have a list of celebrity house names and one with over 7,000 British house names as well as shorter lists of French, Latin and other potential names.

In a post titled “Not Just a Number,” they say:

It’s not often in life that we have the power and authority to name anything, especially anything that can exist for hundreds of years. Certainly we name our children, but what else? Perhaps a boat, occasionally even a special car, but these names don’t last.

Inventors, scientists and explorers are usually the only ones able to choose a name for something that lives on forever.

A house may be the only thing we can all name!

This right to be creative, to add character and distinction to a property, is one of the few ways in which we can make a statement against the ever growing list of impersonal identification numbers that encroach upon virtually all aspects of our everyday lives.

We have numbers constantly imposed upon us throughout our lives : a tax reference, a national health and national insurance number, telephone numbers, a driving licence number and a whole host of PIN numbers. We can do little about any of these.

One choice we can make is whether we wish to name our house and, if so, we can choose the name we want. This can be a well chosen, well researched name, or a humorous, even cynical one. They are all of interest to the social historian.

[It also adds value for landlord and tenant—it’s like Italian
trains of the 1970s—the only difference between 1st and 3rd
class was the price you pay. Seriously. Basically, this was so men in business
attire wouldn’t have to ride with peasants and their animals. So living or
working, for example, at “Heritage Place” instead of 155 Queen street Ottawa is
considered more posh and hence you pay higher rent and associate yourself with
higher status individuals. If you think what Aussies call “poser value” doesn’t
exist, you haven’t watched thousands of consumers line up/camp out overnight
for the latest Apple product, which, while I am sure they’re decent, are not worth
either the premiums you pay for them or a cold night spent outdoors.]

Here’re some of their celebrity house names:

Ontario is one of the friendliest jurisdictions in which to start a business. You can search and register a business name online (for about $61, and that’s in Canadian pesos, err, dollars not USD). Read more about getting started/registering your business/acquiring a master business license here: https://profbruce.tumblr.com/post/138216199164/register-your-business-name

Here’s Heather doing some A/B testing with a wingman– 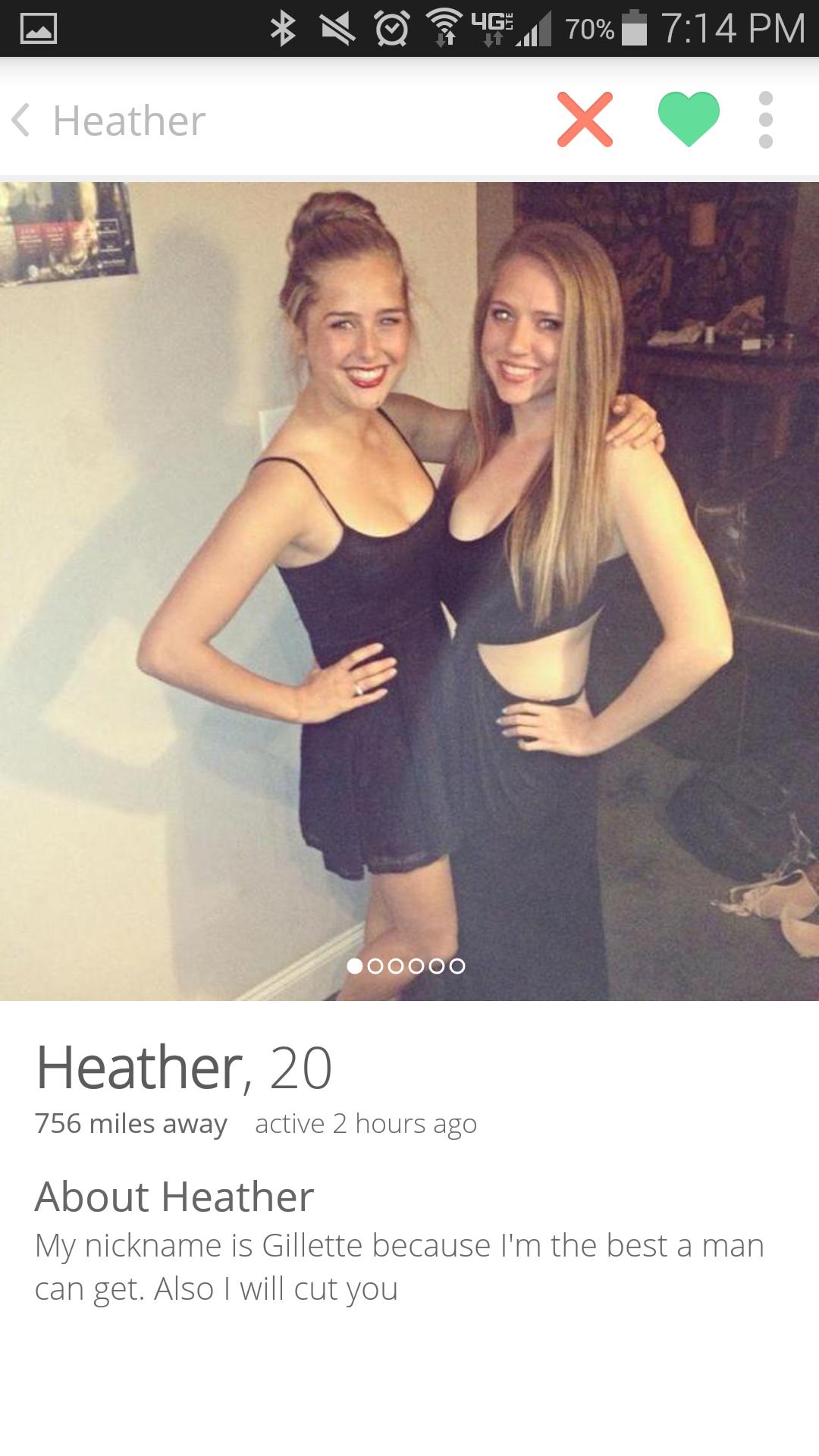